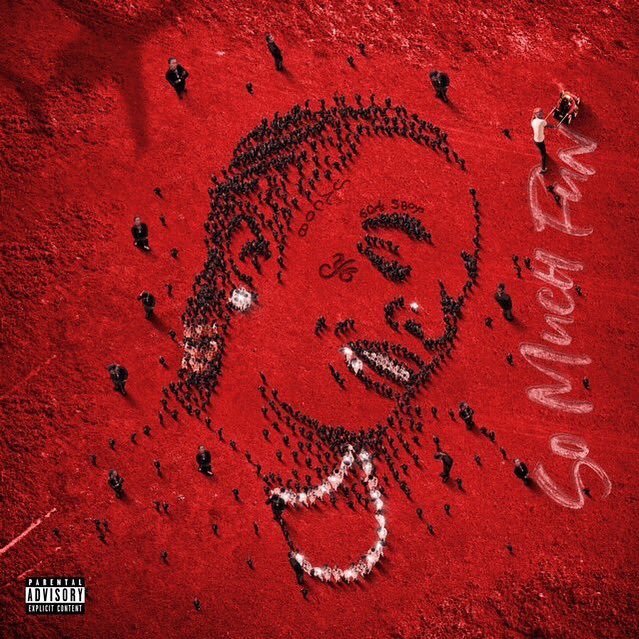 Thugger is back with deluxe version of his latest album titled “So Much Fun.”

The initial release of the project marked Young Thug’s most commercially successful album yet.

On the deluxe version, Thug adds five new tracks including the “Hot Remix” featuring Gunna and Travis Scott plus, two additional tracks with each rapper separately. 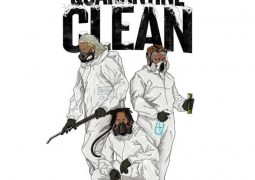 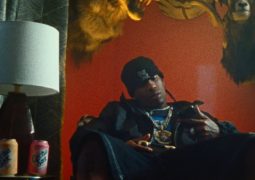 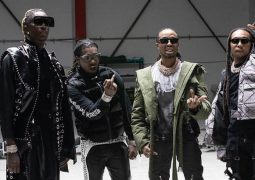 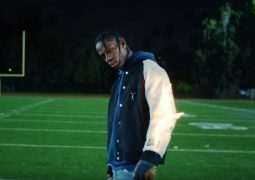 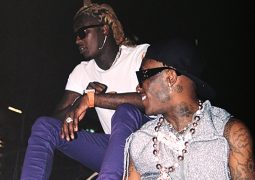 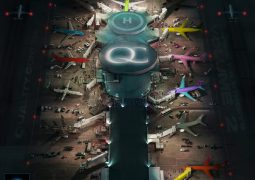