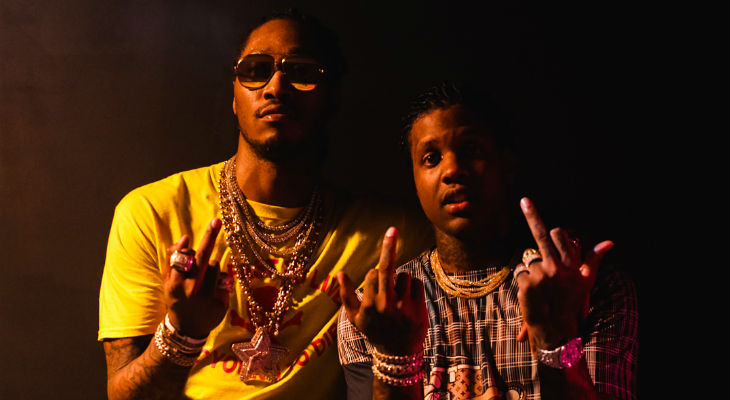 The Chicago rapper is back with visual for his Southside-produced anthem entitled “Goofy.” Featuring guest appearance from Future Hendrix and Jeezy, the trio show loyalty to their close ones and middle finger to the goofys.

This is the latest single off Durk’s upcoming “Signed To The Streets 3” project, expected to release later this year. 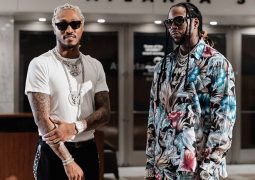 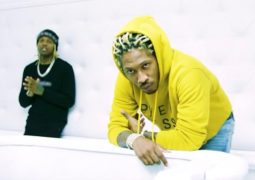 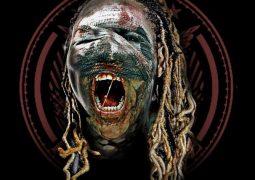 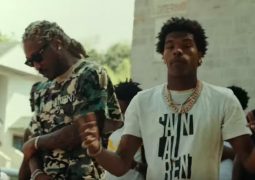 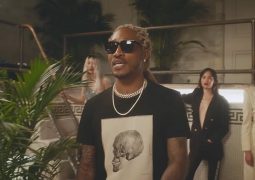