The Brooklyn emcee and Pro Era frontman delivers his next single entitled Front & Center. Production was handled by Cookin’ Soul and features a crazy sample from Narcos.

Joey Bada$$ is putting final touches to his upcoming project A.A.B.A., and revealed that it could drop as early as next month. Check out the track below, and watch his interview with KMEL’s Shay Diddy. 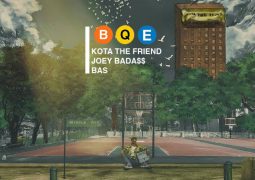 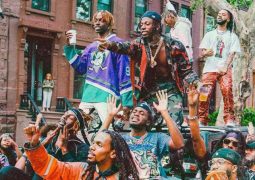 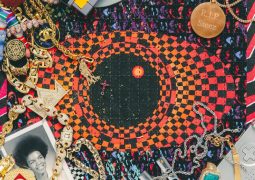 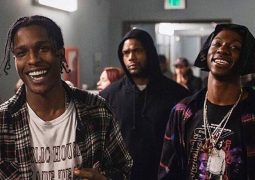 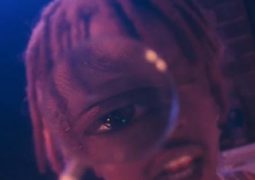 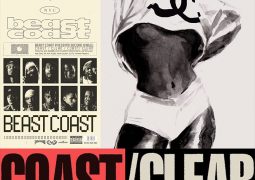