The TDE original soldier unleashes official video for his record titled “The Bloodiest.”

Directed by Colin Tilley, the new visual features Jay Rock being held a gunpoint, overlooking a surgical theater, paying respects at an inside graveyard and getting caught in a drive-by shooting.

Watch the clip below, and check out Redemption. 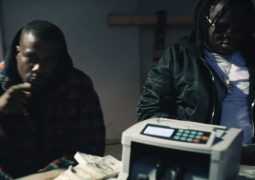 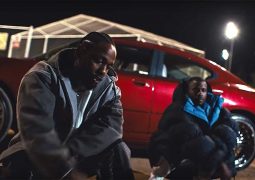 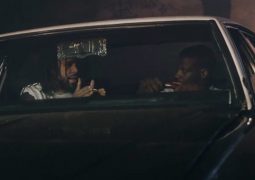 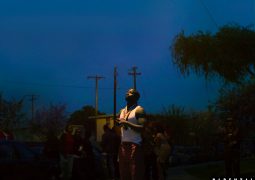