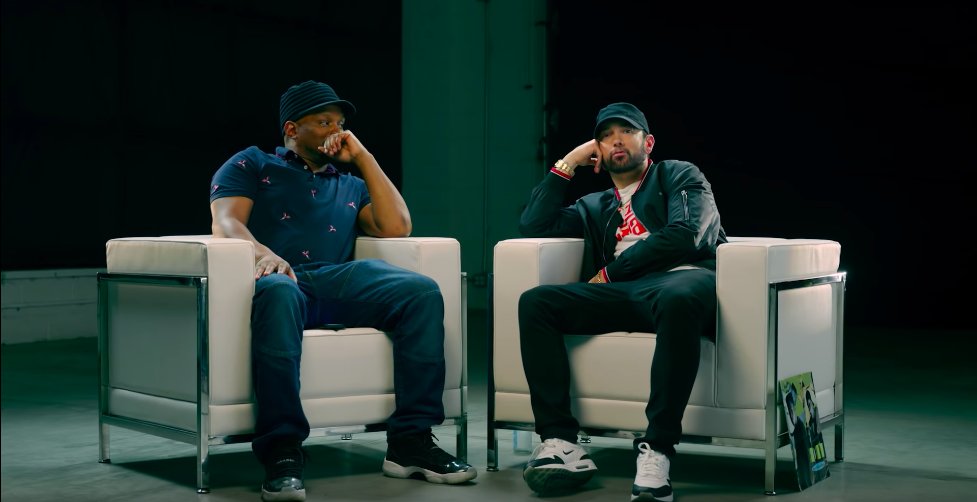 Marshall has decided to sit down with Sway to talk about some of the topics surrounding his latest project.

First part of the interview includes why Eminem decided to drop the album as a surprise, some of the backlash he received after Revival, why he chose to diss people on the record, and the critics who have been tough on his new music.

Watch the whole thing below. 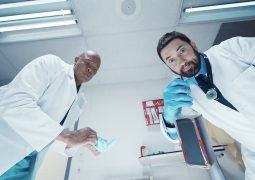 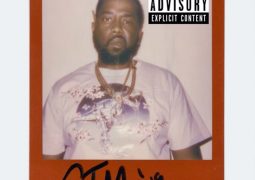 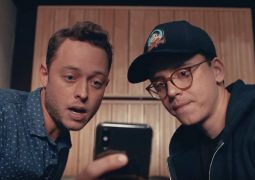 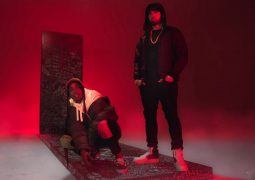