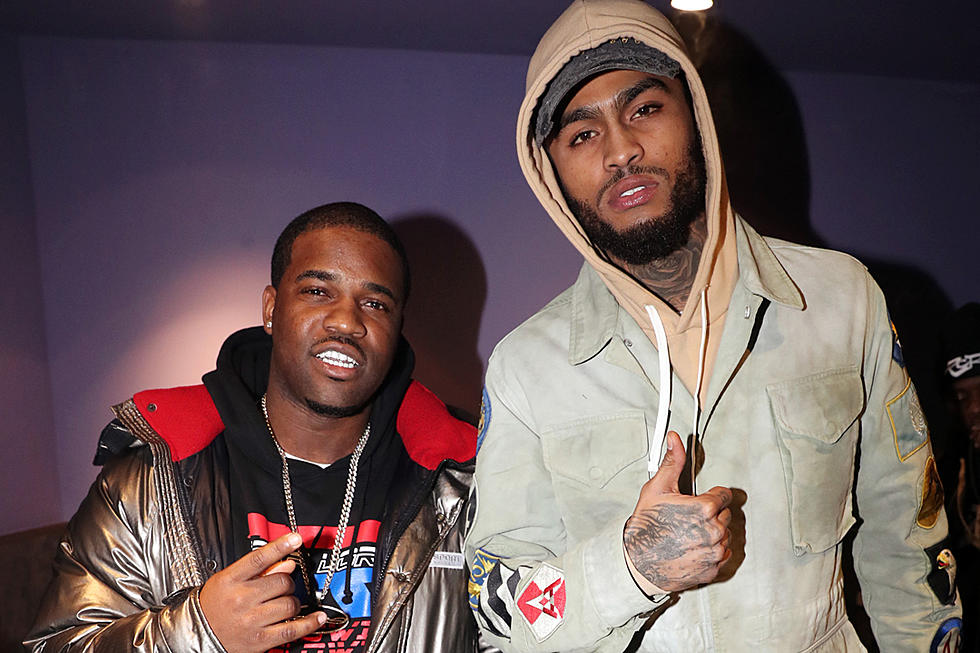 A$AP Ferg and Dave East joins forces once again on this new record “Business is Business.”

The two New Yorkers drop some gritty rhymes over the menacing beat which was produced by Swizz Beatz.

Record promotes the “Godfather of Harlem” series starring Forest Whitaker as the infamous Bumpy Johnson – out on September 29 on Epix. 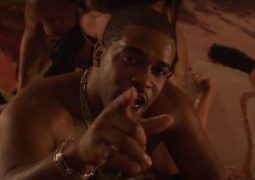 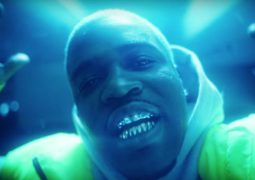 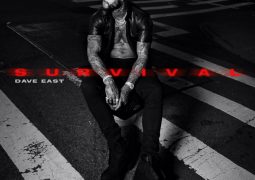 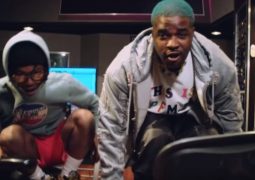 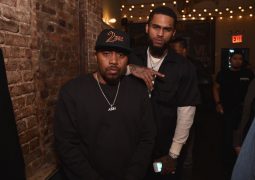 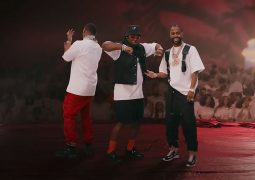