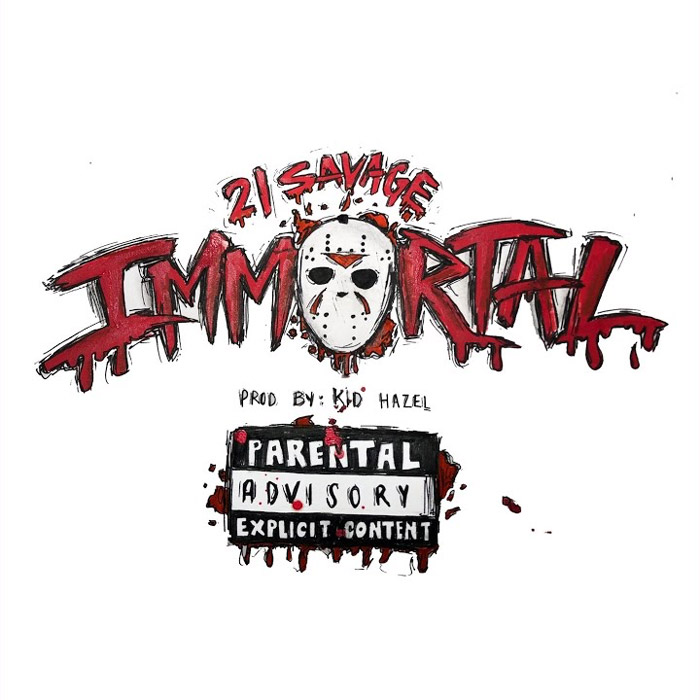 21 Savage is celebrating Halloween with the premiere of his latest single “Immortal.” Production was handled by Kid Hazel.

Originally teased last December after appearing in a trailer for Mortal Kombat 11, the song has finally received an official release.

“You know I’m Slaughter Gang so the smoke is immortal.” 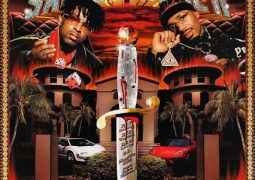 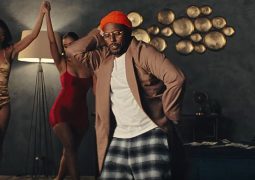 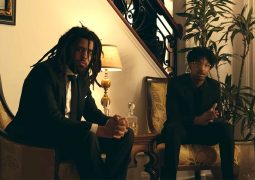 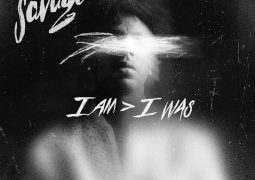